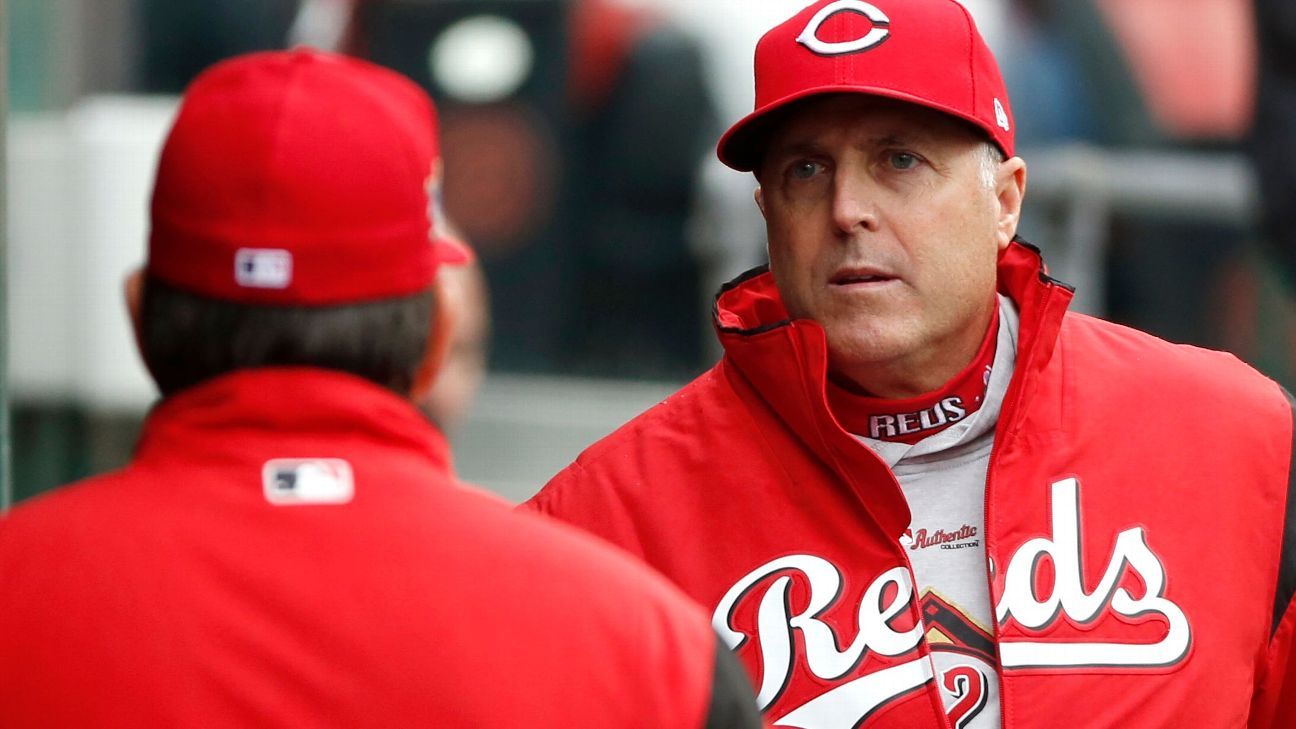 Williams, best known for his 10 seasons with the NL West rival San Francisco Giants, will be third-base coach. Price will be senior adviser to the coaching staff.

Melvin, who was hired on Oct. 28 to replace the fired Jayce Tingler, announced his new staff Monday. Pitching coach Ruben Niebla was hired by general manager A.J. Preller a few days before Melvin’s hiring was announced.

Melvin takes over an exciting team led by All-Stars Fernando Tatis Jr. and Manny Machado that imploded down the stretch, going from having a one-game lead for the NL’s second wild-card spot on Sept. 9 to being eliminated from playoff contention with eight games to play.

Williams spent the past two seasons as manager of the Kia Tigers of the Korean Baseball Organization. He was Melvin’s third-base coach for the Oakland Athletics from 2018-19. Williams managed the Washington Nationals from 2014-15, going 179-145 and being voted NL Manager of the Year in 2014.

Price managed Cincinnati from 2014-18, going 279-387. He was pitching coach for several teams, including under Melvin with Seattle and Arizona.

Melvin said Brdar “talks the language that younger hitters are coming up and talking now. On the hitting end you need to be able to reach these guys and speak their language.”

Melvin said he knew 20 minutes into their interview that he would hire Brdar. “He blew me away,” the manager said.

“If you told me three or four years ago I would have a 27-year-old hitting coach, I probably would have said no,” Melvin said. “But he is that good, that knowledgeable … just a really, really smart kid.”