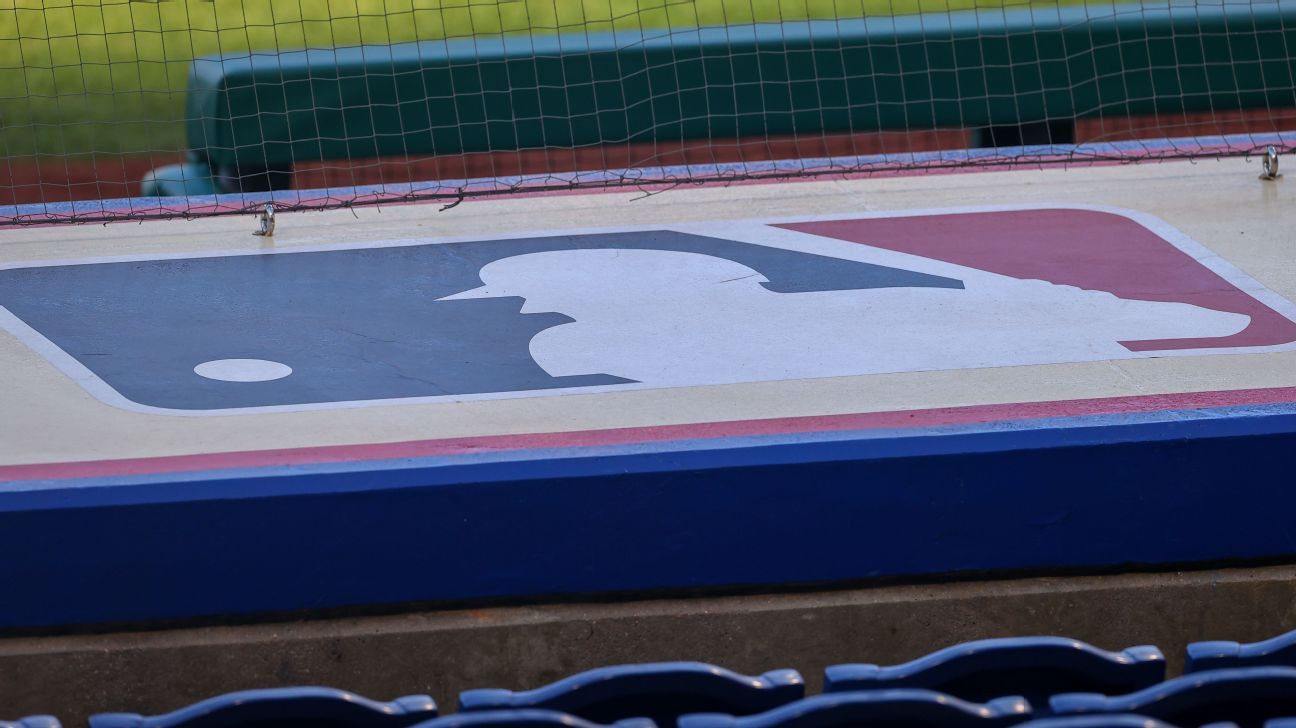 NEW YORK — Major League Baseball payrolls dropped 4% in 2021 compared to the league’s last full season, and the $4.05 billion total was the lowest in a fully completed year since 2015.

Falling payrolls have sparked the labor unrest that led to the sport’s first work stoppage in more than a quarter-century this month, when the collective bargaining agreement expired and owners locked out the players Dec. 2.

Payrolls are down 4.6% from their record high of just under $4.25 billion in 2017, the first year of the just-expired CBA, according to information sent to clubs by the commissioner’s office and obtained by The Associated Press on Monday. Spending on big league players has not been this low since a $3.9 billion total in 2015.

The Los Angeles Dodgers led baseball with a $262 million payroll in 2021, the second highest in major league history behind the franchise’s $291 million mark in 2015.

The Dodgers were hit with a $32.65 million luxury tax bill Monday as the sport resumed penalizing big spenders after a one-season suspension of the tax due to the pandemic. San Diego was the only other club assessed a tax, charged $1.29 million after failing to make the playoffs with a roster led by Fernando Tatis Jr., Manny Machado, Yu Darvish, Wil Myers and Eric Hosmer.

Raw payrolls and luxury tax payrolls are measured differently. Payrolls include salaries, prorated shares of signing bonuses and other guaranteed income, and earned bonuses. In some cases, parts of salaries that are deferred are discounted to present-day value.

The luxury tax payroll is somewhat more forward looking because it is calculated off the average annual values of contracts for 40-man roster players. It also includes about $15.5 million per team for benefits.

Players have proposed the luxury tax threshold be lifted to $245 million next year to spur spending. Owners have offered $214 million, a gulf that led to tense negotiations followed by a management lockout that started when the five-year labor contract expired Dec. 1. The work stoppage is baseball’s first since a 7 1/2-month strike in 1994-95.

Dodgers pitcher Trevor Bauer was the highest-paid player at $38 million. He was placed on administrative leave July 2 under MLB’s domestic violence policy following an allegation of assault, which he has denied. Los Angeles Angels outfielder Mike Trout was second at $37 million, followed by Yankees pitcher Gerrit Cole at $36 million.

The Dodgers paid tax each season from 2013-17, and their total bill has reached $182 million since the luxury tax began in 2003. That’s second only to the New York Yankees‘ $348 million bill.

The Yankees had baseball’s second-highest payroll in 2021 — not adjusted for luxury tax purposes — at nearly $204 million, their lowest in a full season since 2018. The Mets were third at a team-record $199 million in their first season under owner Steven Cohen, up from $146 million in 2019 and topping their previous high of $152 million in 2018.

Philadelphia was fourth at $192 million, followed by AL champion Houston at almost $190 million and Boston at $187 million, down from a big league-high $228 million in 2019 and the lowest for the Red Sox in a full year since 2015.

San Diego was seventh at a team-record $184 million, up from 23rd at $104 million in 2019. Four of the top eight spenders missed the playoffs. Tampa Bay at 26th was the postseason team with the lowest payroll.

Checks for the competitive balance tax, as it is formally known, go to the commissioner’s office and are due by Jan. 21. The first $13 million of tax money is used to fund player benefits and 50% of the remainder will be used to fund player Individual Retirement Accounts. The other 50% of the remainder will be given to teams not over the tax threshold: $373,990 per club.