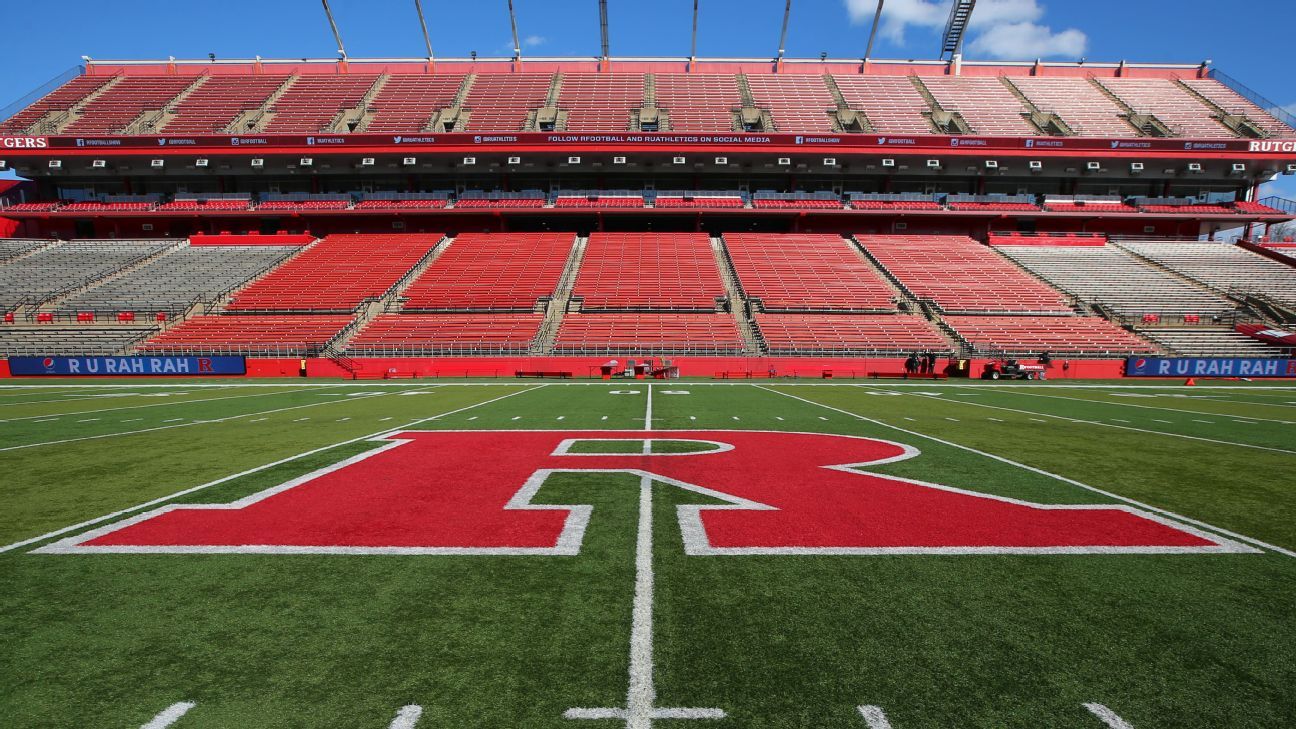 Rutgers will replace Texas A&M as the opponent for Wake Forest in the TaxSlayer Gator Bowl, sources confirmed to ESPN on Thursday.

Rutgers posted a video to Twitter on Thursday saying the Scarlet Knights were “going BOWLING” without specifying the Gator Bowl, which is scheduled for Dec. 31 in Jacksonville, Florida.

“Better late than never,” the university said in its post.

Earlier Thursday, the NCAA Division I Football Oversight Committee decided that the previous guidelines for selecting 5-7 teams to fill bowl openings would remain, with the highest multiyear Academic Progress Rate being the greatest determining factor.

That meant Rutgers had the first opportunity among the 5-7 teams eligible to be the replacement.

Texas A&M withdrew from the game Wednesday because of COVID-19 cases and other issues that affected its roster of available players. Texas A&M athletic director Ross Bjork told ESPN that the program was down to 38 scholarship position players, of which 20 were offensive and defensive linemen.

The NCAA football oversight committee also announced on Thursday that any bowl game can be moved to as late as Jan. 10 if the schools involved need additional time to prepare.

Sources told ESPN that the Dec. 31 date for the Gator Bowl has not changed with Rutgers being added.

The Scarlet Knights last played Nov. 27 against Maryland and were eliminated from bowl consideration a week later when eligible teams filled every spot.

Rutgers last appeared in a bowl game in 2014, the second-longest postseason drought among Power 5 teams, behind Kansas.