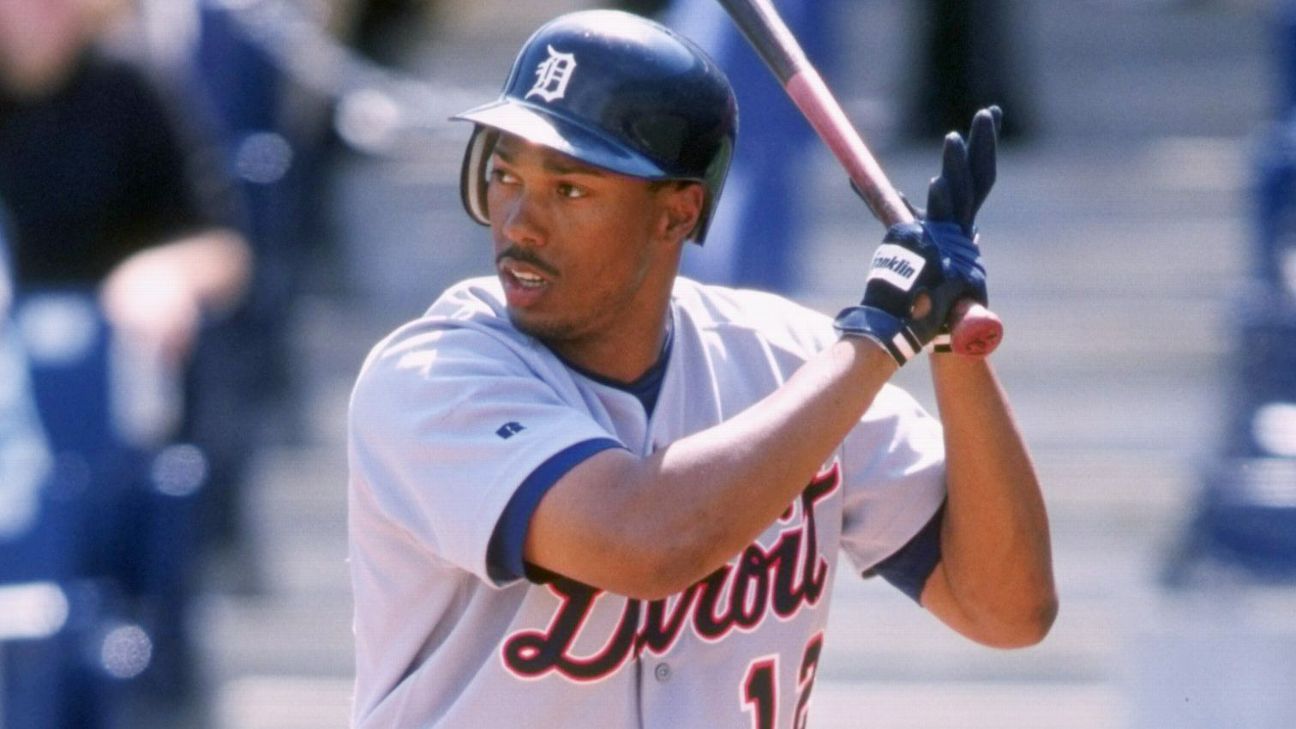 Detroit Tigers first-base coach Kimera Bartee, who played six seasons in the majors, has died at the age of 49, the team announced Tuesday.

No cause of death has been announced.

“All of us in the Tigers baseball family were shocked and saddened,” Tigers general manager Al Avila said in a statement. “Throughout his time in our organization as both a player and a coach, Kimera was known as a kind soul but intense competitor who did his best every day to elevate those around him to do great things. While Tigers fans got used to seeing him in the first base coach’s box, Kimera’s impact on our ballclub went far deeper and will be sorely missed.”

We mourn the passing of Kimera Bartee, who played for the Tigers from 1996-99 and spent last season as the Tigers first base coach. pic.twitter.com/3Lg6G1anAQ

“Words cannot describe my sadness,” Hinch posted to Twitter. “What we lost in baseball as a players’ coach and mentor with consistent positivity pales in comparison to what his family lost as a fiancée, father, and son. Rest In Peace, KB.”

The Pirates, with whose organization Bartee coached for 12 seasons, issued a statement saying they were “deeply saddened” over the loss of Bartee’s “upbeat attitude and infectious smile.”

As a player, Bartee played center field during stints with the Tigers, Cincinnati Reds and Colorado Rockies during his playing career from 1996 to 2001, hitting .216 with 4 home runs and 33 RBIs in 243 games. He also had 20 stolen bases during his rookie season with the Tigers.