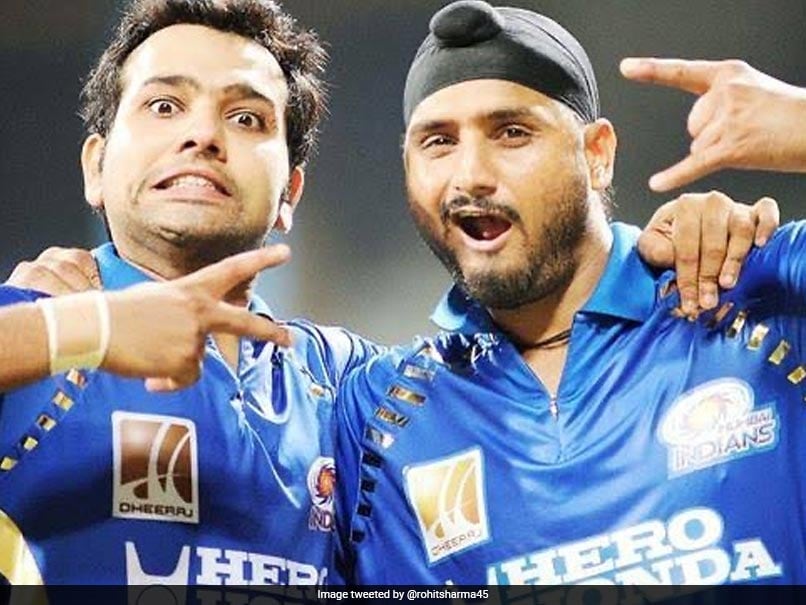 Team India’s limited-over skipper Rohit Sharma conveyed his best wishes on ex-India spinner Harbhajan Singh’s retirement from all forms of the game of cricket. The former Indian cricket team’s spinner announced his retirement on Friday through a social media post after a glittering career that included the 50-over World Cup win as well as the inaugural T20 World Cup victory under the leadership of then-captain MS Dhoni. Rohit wrote, “What a competitor!!! Brilliant career Bhajju pa, have a great retirement. I’ll surely see you on the other side @harbhajan_singh.”

What a competitor!!! Brilliant career Bhajju pa, have a great retirement. I’ll surely see you on the other side @harbhajan_singh

Through his social media post and a YouTube video, Harbhajan explained the reasoning behind the decision and said:

“There comes a time in life, you have to take tough decisions and you have to move on. From the past year, I wanted to make an announcement, and I was waiting for the right time to share the moment with all of you. Today, I am taking retirement from all formats of cricket. Mentally, I retired earlier but couldn’t announce it.”

The former off-spinner also revealed how he had already “made up his mind” to retire during the Indian Premier League (IPL) 2021 season but couldn’t announce it due to his commitment with the Kolkata Knight Riders (KKR) franchise.

“In any case, I have not been playing active cricket for some time but due to my commitment with Kolkata Knight Riders, I wanted to stay with them for the IPL (2021) season. But during the season, I had already made up my mind to retire,” he added.

In his career, Harbhajan represented India in 103 Tests and 236 ODIs. The spinner also played in 28 T20Is for India