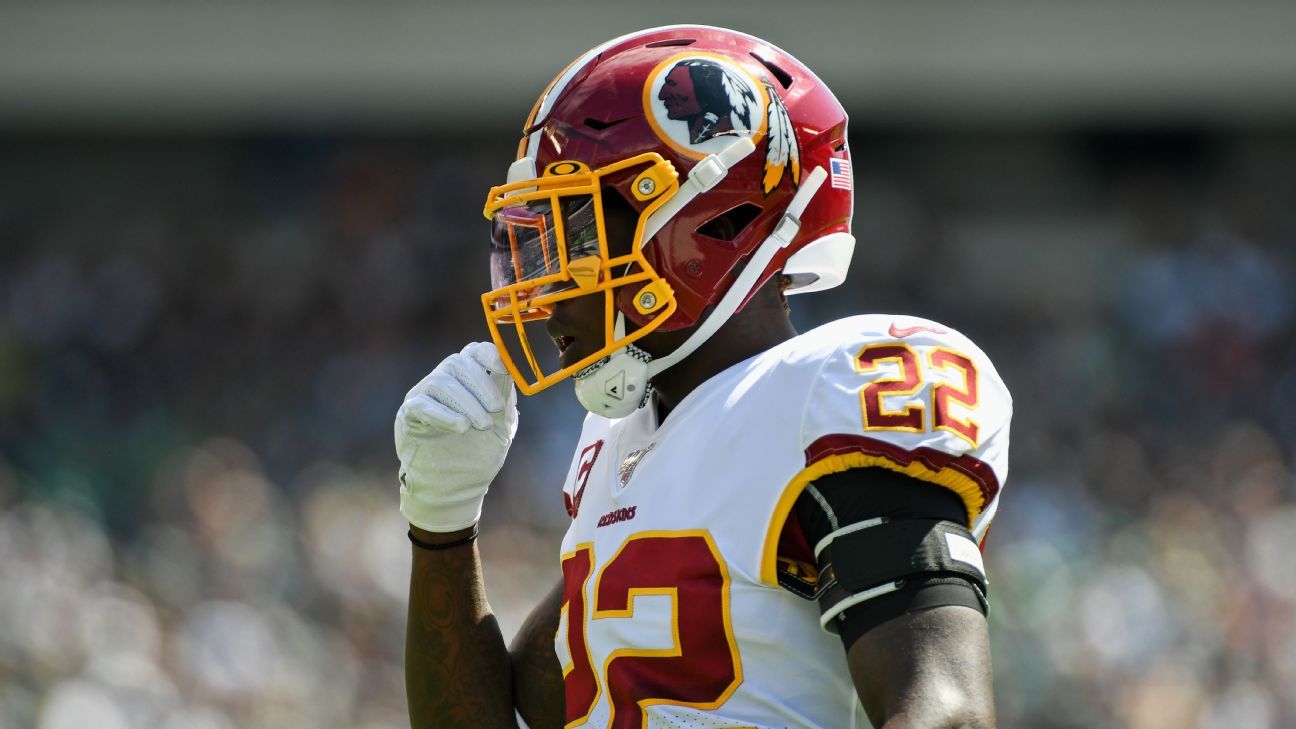 According to a report from the sheriff’s office, Everett’s 2010 Nissan GT-R left the right side of the roadway, struck several trees and rolled over. The passenger, Olivia S. Peters, 29, of Las Vegas, later died at a local hospital.

Everett is being treated for injuries that are considered serious but non-life-threatening. The crash remains under investigation.

“Our thoughts and prayers are with everyone who has been affected by this tragedy,” Washington said in a statement. “Our team has alerted the league office and is working with local authorities as we continue to gather more information.”

The 29-year-old Everett has been a backup safety and special-teams player for Washington since 2015.