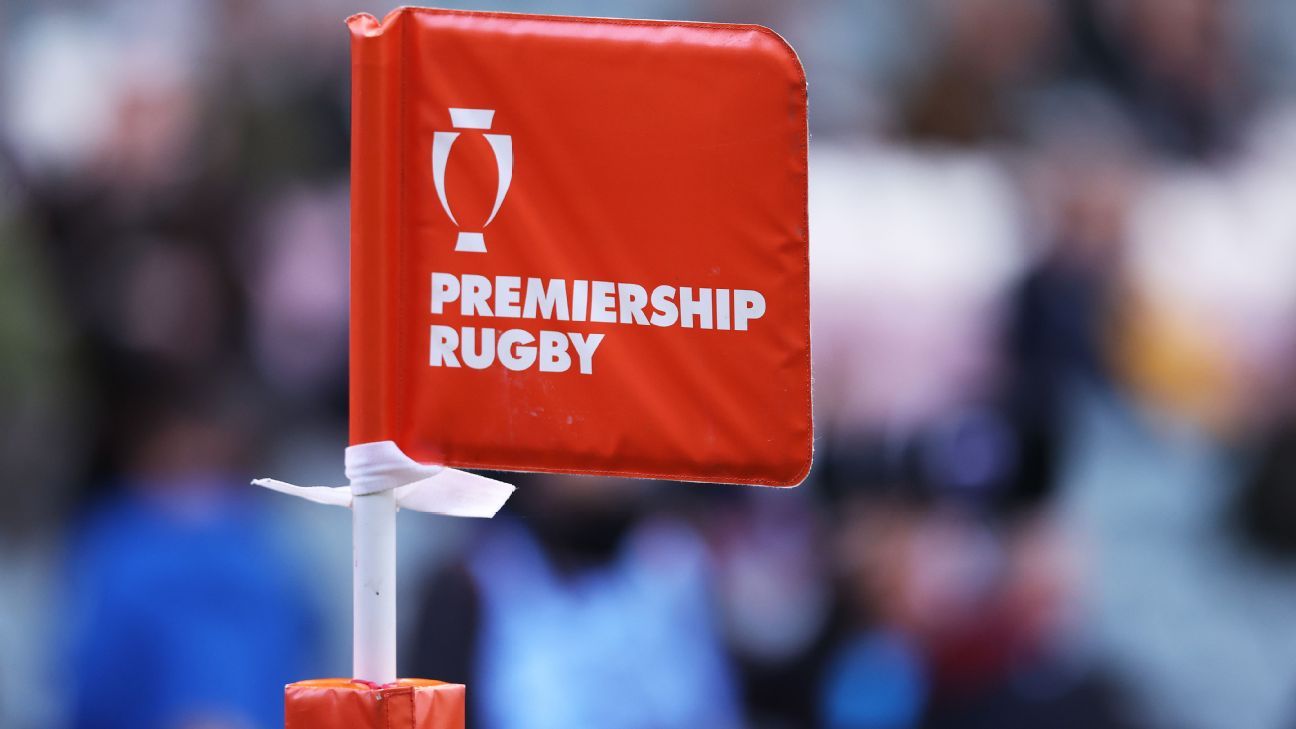 Premiership Rugby leaders Leicester Tigers have confirmed an investigation by the league into allegations of historical breaches of salary cap rules.

The Times reported on Tuesday that the league’s salary cap director Andrew Rodgers is investigating a third-party company called Worldwide Image Management over payments made to Leicester players from the company.

The club confirmed the investigation in a statement on Tuesday, saying: “Leicester Tigers are aware of allegations made against the club regarding historic image rights payments.

“Leicester Tigers will make no further comment while the matter remains ongoing.”

Saracens, winners of four Premiership titles in five seasons, were sanctioned in January 2020 for spending above the league’s £7 million salary cap, resulting in a 135-point deduction and relegation to the second-tier RFU Championship.

Premiership Rugby updated its rules for further salary cap breaches following the scandal, with guilty clubs in line to receive a fine, a 50-point penalty or possible automatic relegation

Leicester are eight points clear at the top of the Premiership with a flawless 10 wins from 10 matches and five bonus point.