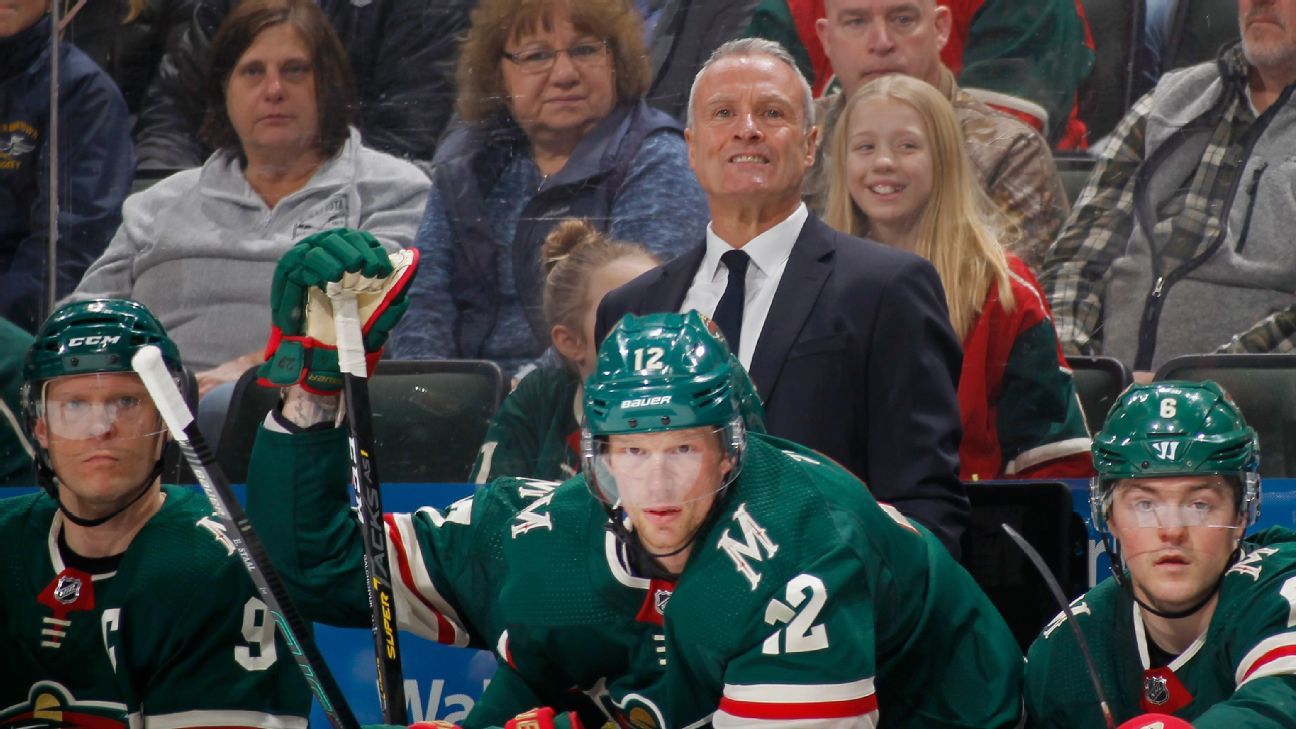 ST. PAUL, Minnesota — The Minnesota Wild signed coach Dean Evason and his staff to multiyear contract extensions Thursday, a reward for keeping them as one of the top teams in the Western Conference.

Evason, 57, is in his second full season as Minnesota’s coach after replacing Bruce Boudreau in February 2020. The Wild made the NHL’s expanded postseason that year and with 19 victories in 30 games are well on their way to a third consecutive playoff appearance with Evason in charge.

The longtime assistant has helped Minnesota rank fourth in the league in goals since taking over. The Wild are 62-29-7 under Evason, including four winning streaks of five games or more.

The Wild are set to host their first Winter Classic on Saturday when they face the St. Louis Blues outside at Target Field in Minneapolis.