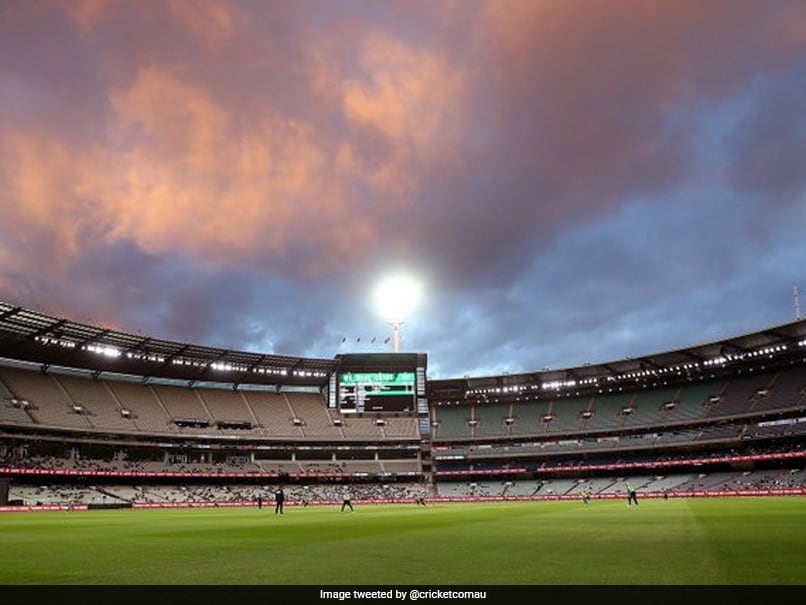 Multiple COVID-19 outbreaks inside bio-bubbles threw Australia’s domestic leagues into chaos on Tuesday as cricket administrators grappled to keep their respective schedule on track while players complained of anxiety. Both the men’s and women’s domestic games were hit hard and Cricket Australia (CA) was forced to make many late schedule changes. Two matches of the Women’s National Cricket League involving Western Australia were postponed till March due to border closures after a spike in COVID-19 cases. This has pushed the women’s domestic 50-over final to mid-March.

WA were scheduled to play Tasmania in Hobart twice this week, on January 7 and 9, but the games have been pushed back to March 9 and 11 given the western state’s hard border with the rest of the country.

The Big Bash League (BBL) is facing an unprecedented crisis and CA has an onerous task at hand on how to complete the season and also keep players and staff safe.

According to media reports, anxiety is high among players across the BBL teams as multiple COVID-19 outbreaks cast serious doubts on the viability of continuing with the event.

An announcement on the future of this season could be made as soon as Tuesday, and all the eight teams could be based in Melbourne to limit travel and allow greater flexibility in the schedule, according to a report in the ‘Australian Associated Press’.

CA was on Tuesday forced to make changes in the schedule of matches to be played at Gold Coast due to fresh COVID-19 cases, according to a report in ‘cricket.com.au’.

CA said some members of the Heat camp returned positive results in rapid antigen testing this morning, forcing the club out of tonight’s game against the Sydney Sixers at Metricon Stadium, with the Perth Scorchers stepping in to face the Sixers instead.

Melbourne Stars all-rounder Hilton Cartwright admitted it was tough to forget about the coronavirus situation and prepare for matches.

“I’ve never felt more vulnerable to a virus in my entire life and I never realised how much it was going to affect my mental state,” Cartwright was quoted as saying by ‘cricket.com.au’.

“I’ve had form slumps and this ranks right up there with how I actually feel about going about my business day-to-day.

“Myself and my wife have basically been locked up in our room, not sure if we’re capable of catching the lift in case someone in there might have caught (COVID-19).” He said he was not able to focus on games because of the volatility of the situation.

“Constantly, it’s on your mind and then you’ve got to walk out there and perform one of the biggest pressure stages in the world.” “My mental state wasn’t in a great place about coming to your workplace and COVID is basically running rampant,” he said.