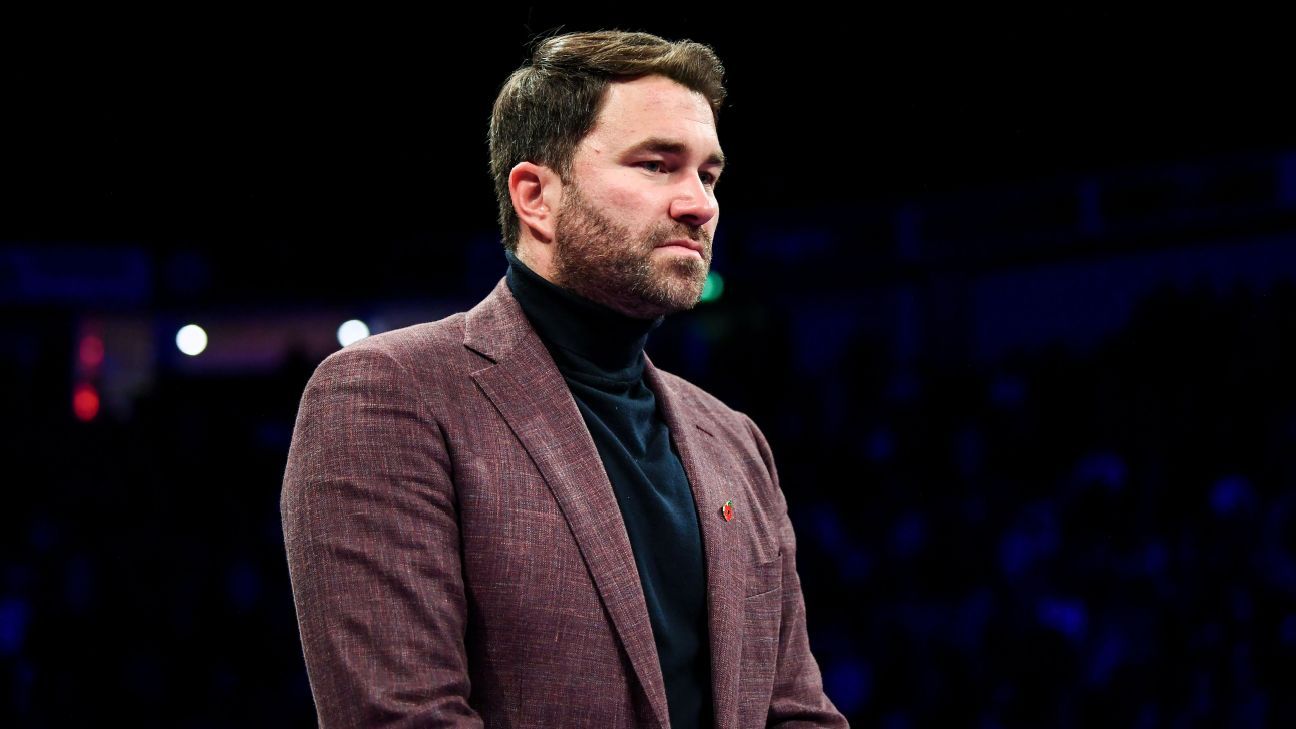 Another undisputed title fight is coming to women’s boxing.

Matchroom Boxing announced on Wednesday it has signed both WBC and WBO super middleweight champion Franchòn Crews-Dezurn and IBF and WBA champion Elin Cederroos to contracts and will have them fight for the undisputed title this spring.

“I’ve been ready for this fight for a long time now,” Cederroos said in a release Wednesday. “I am grateful that Matchroom and DAZN has given us the opportunity to make it real. It’s going to be a prestigious fight for the world of boxing and a big step for women’s boxing.”

The 36-year-old Cederroos (8-0, 4 KO) last fought Jan. 10, 2020, when she beat Alicia Napoleon Espinosa by unanimous decision to keep the IBF title and win the WBA crown. It was the first fight in the United States for Cederroos, who is from Sweden.

Crews-Dezurn, 34, hasn’t fought since Jan. 2, 2021, when she beat Ashleigh Curry by unanimous decision. Crews-Dezurn (7-1, 2 KO) has won every fight since her debut in 2016 when she lost to ESPN’s No. 3 pound-for-pound fighter, Claressa Shields, who was also making her professional debut.

“I’ve worked and earned everything I have so Elin or anybody else think they will take s— from me, they truly have me mistaken,” Crews-Dezurn said in the release. “I really don’t wanna talk, I’m just going to bring that action for the main attraction and get everything I deserve.”

A date and venue for the fight have yet to be announced. It is one of multiple fights for undisputed belts that could potentially happen in the first half of 2022.