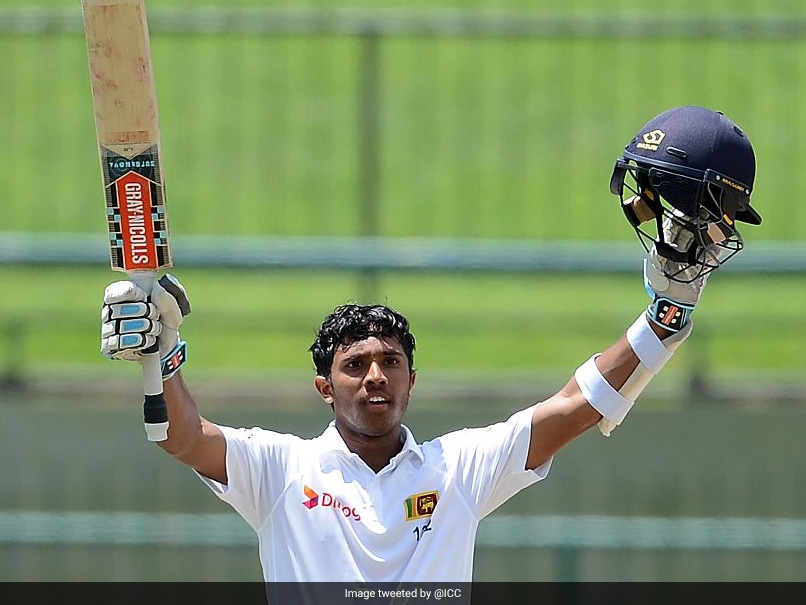 Sri Lanka on Friday revoked a one-year international ban on three top cricketers who were disciplined six months ago for breaching Covid-19 regulations while on tour in England. The trio — vice-captain Kusal Mendis, opener Danushka Gunathilaka and wicket-keeper Niroshan Dickwella — had paid the $50,000 penalty imposed on each and appealed the ban, a board official said. “Considering that there were no transgressions since they were banned in July, the board decided to accept their appeal and allow them to play again,” the official told AFP.

Officials said that the trio will be available for selection for the upcoming three-match ODI series against Zimbabwe.

The three players were seen out in Durham before a one-day international against England violating a Covid-19 biosecure bubble. They were also punished for breaching a 10.30 pm curfew at the team hotel.

The punishment was the toughest taken by any cricket nation for breaches of the anti-coronavirus bubbles which have now become standard practice in international sport.

Mendis and Gunathilaka have faced censure before.

Mendis ran over and killed a 64-year-old cyclist in July 2020. He paid one million rupees ($5,000) to the victim’s family as part of a court settlement and was given a reprimand by the board.

Gunathilaka was banned from the national team in 2018 for violating team curfews on tour. In April last year, he was ordered to take anger management counselling after a drunken brawl.

(This story has not been edited by NDTV staff and is auto-generated from a syndicated feed.)