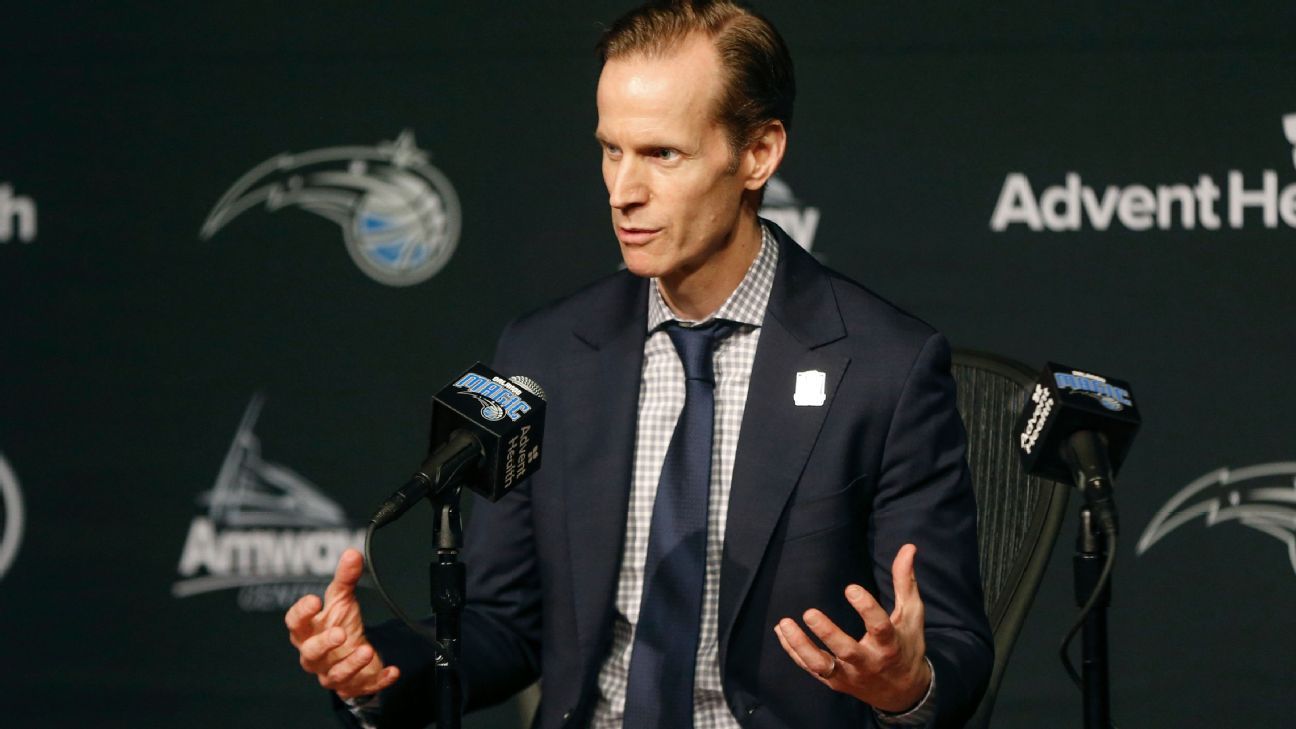 The Orlando Magic have extended the contracts of president Jeff Weltman and general manager John Hammond through the 2025-2026 season, sources told ESPN on Monday.

Talks on new deals for Weltman and Hammond started at the end of last season, sources said. Both executives were headed into the final year of their contracts.

Orlando’s trade with Chicago for Wendell Carter Jr. and two first-round picks — one of which became Franz Wagner — as well as a future first-rounder at last year’s deadline ignited the organization’s rebuild. It also cleaned up the Magic’s cap issues, giving them maximum future flexibility with the roster.

Orlando now has six first-round draft selections over the next four years.