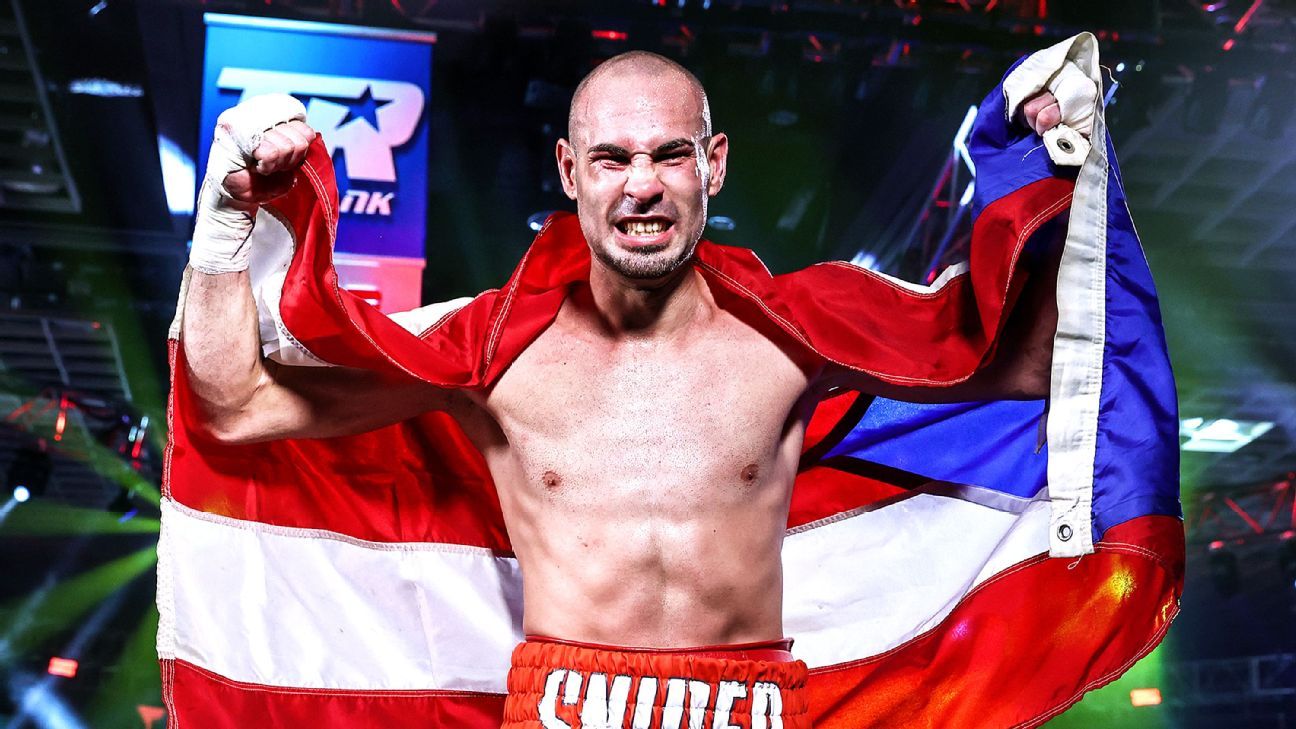 The bout, which was set to headline on ESPN+, will be rescheduled to Friday, March 4, at the Save Mart Center in Fresno, California, Ramirez’s hometown.

Ramirez, ESPN’s No. 2 140-pounder, suffered the first loss of his career in May, a decision defeat to Josh Taylor in a battle for the undisputed 140-pound championship.

The 29-year-old started strong in the toughest test of his career, but knockdowns in Rounds 6 and 7 were the difference. The fight would have been scored a draw at worst for Ramirez, if he hadn’t hit the canvas twice.

Ramirez (26-1, 17 KOs) improved his stock in the defeat, and in his comeback fight he will take on a stern challenge rather than a guaranteed win.

Pedraza (29-3, 14 KOs) is a slick boxer from Puerto Rico who once was a titleholder at 130 pounds. The 32-year-old lost that belt via TKO to Gervonta Davis in 2017 and subsequently moved to 135 pounds. He also signed with Top Rank, which rejuvenated his career with a title victory over Ray Beltran in 2018.

He lost that belt to Vasiliy Lomachenko in his next fight before moving up in weight again. Since a decision defeat to Jose Zepeda in 2019, Pedraza has reeled off three consecutive wins and is ranked No. 7 at 140 pounds by ESPN. Now he is on the brink of a third title shot in as many weight classes.

By taking on a tough challenge in his comeback fight, Ramirez will inch closer to a rematch with Taylor and another title shot, too. The Mexican American fighter already boasts an impressive résumé, with victories over Viktor Postol, Maurice Hooker and Zepeda.