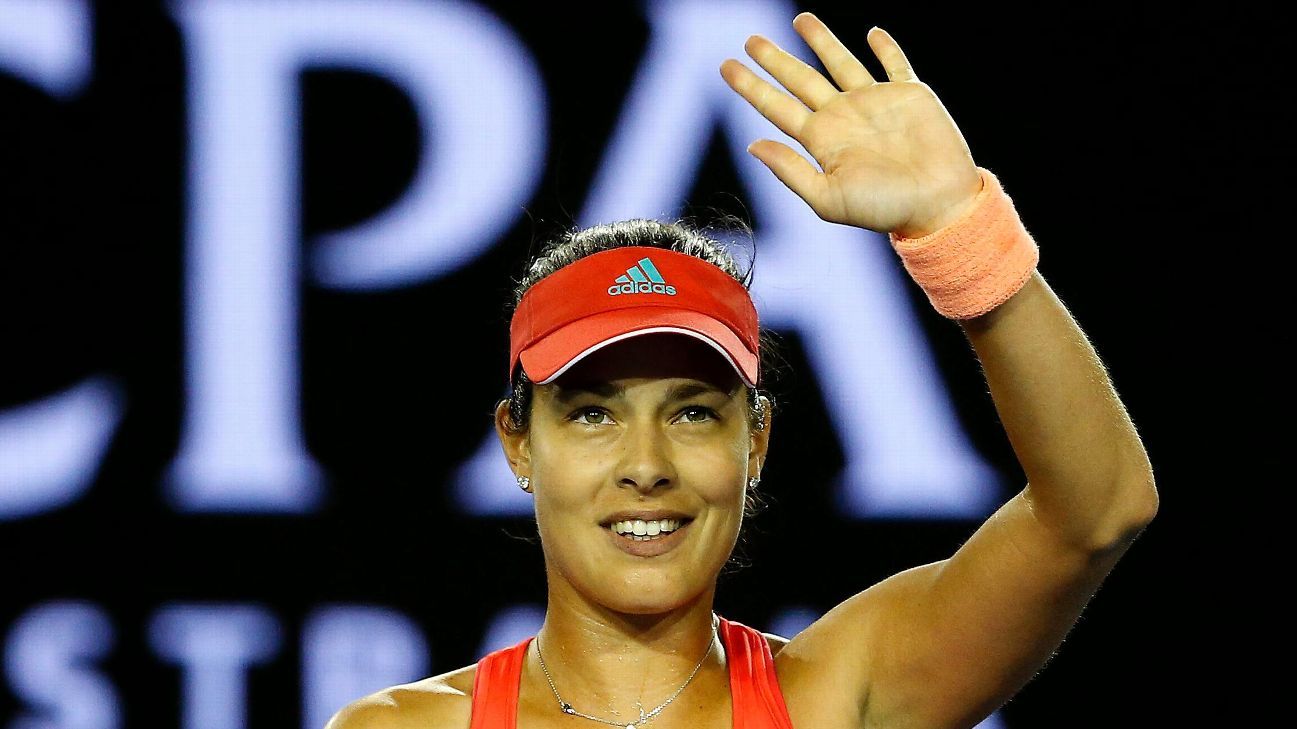 NEWPORT, R.I. — No new inductees were selected for the International Tennis Hall of Fame for the first time in its history.

None reached the required 75% of the vote in combined results from the official voting group — which includes media, historians, Hall of Famers and industry experts — and bonus percentage points awarded based on a fan vote.

All six candidates will be back on the ballot for the Class of 2023, because nominees can remain in contention for three years.

The Hall still will hold an induction ceremony on July 16 to honor Class of 2021 inductee Lleyton Hewitt, who wasn’t able to attend last year because of COVID-19 travel restrictions.