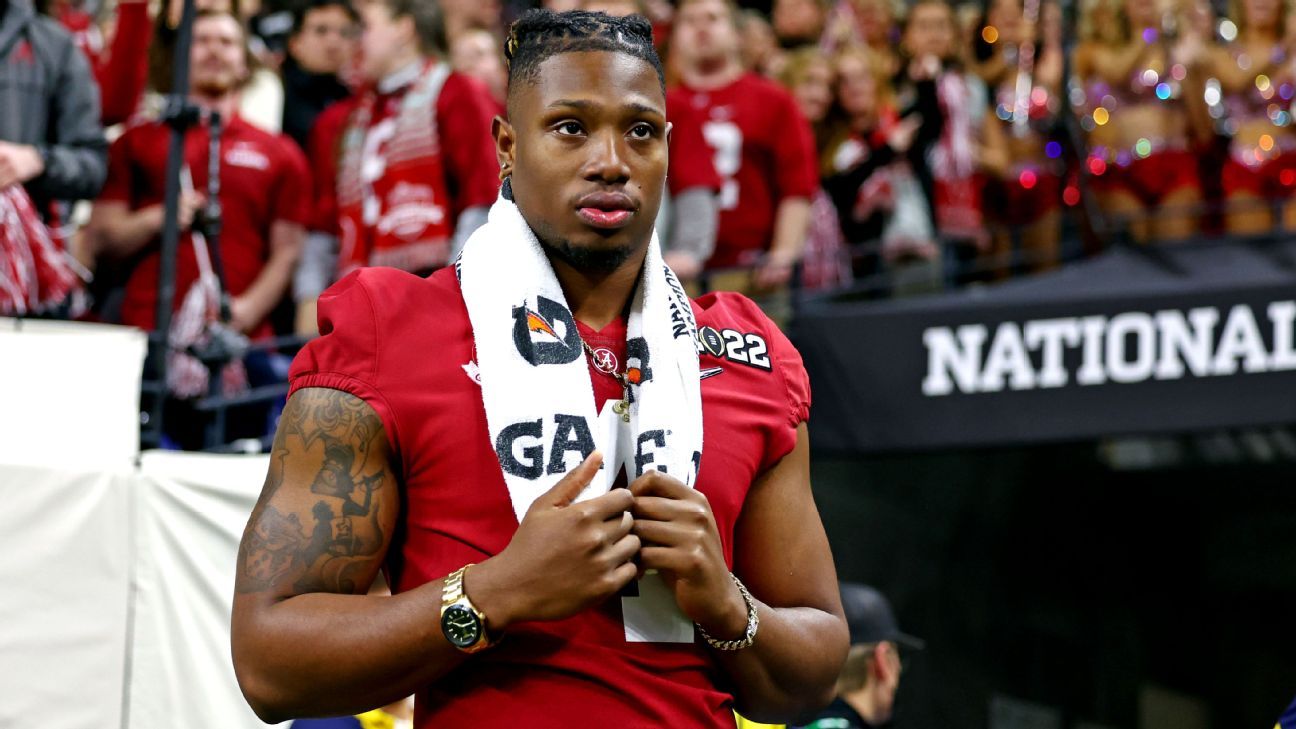 Doctors believe that, after surgery within the next 10 days, Williams will retain his sub 4.3 speed, and they expect a full recovery, the sources said.

Williams was hurt on a 40-yard catch on a pass from Heisman Trophy winner Bryce Young in Alabama’s 33-18 loss to Georgia. Williams was wide open on the play, and he clutched his left leg before he was hit by cornerback Derion Kendrick. Williams had four catches for 65 yards before leaving.

Alabama ruled Williams out for the second half during the third quarter. With 8 minutes, 11 seconds left in the third, Williams returned to the sideline with a team official. He was dressed in his game jersey and sweatpants.

He came into the game with 75 catches for 1,507 yards and 15 touchdowns and averaged 20.1 yards per reception. He is rated the No. 1 wide receiver and No. 6 prospect available overall for the 2022 NFL draft by both ESPN’s Mel Kiper Jr. and Todd McShay.

Williams has not yet announced whether he intends to enter the draft or return to Alabama for his senior season.