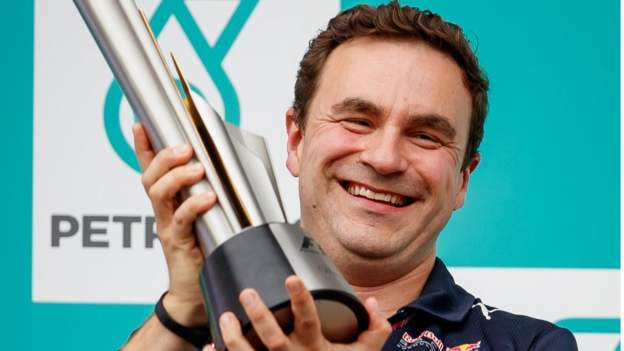 Aston Martin have reached a deal with Red Bull for Dan Fallows to start his new role as technical director at the beginning of April.

Fallows signed for Aston Martin last June. At the time, Red Bull team boss Christian Horner said he would not be moving “within the next couple of years”.

But the teams have reached a compromise deal for Fallows to start on 2 April.

Fallows has been with Red Bull since 2006.

He was one of design chief Adrian Newey’s key lieutenants and most recently he was their chief engineer – aerodynamics.

He said in a joint statement that he was “proud” of what he had achieved with Red Bull, who won the drivers’ title with Max Verstappen last year and four consecutive drivers’ and constructors’ doubles with Sebastian Vettel from 2010-13.

“I am looking forward to next season and a new challenge,” he said.

College football players to watch in 2023: Heisman candidates, freshman phenoms and surprises
Aaronson makes most of USMNT debut despite scoreless effort vs. Colombia
Mikheyev to have surgery; played with torn ACL
Rahm struggles with 73, well back at Farmers
Castroneves rules out Daytona 500 next month