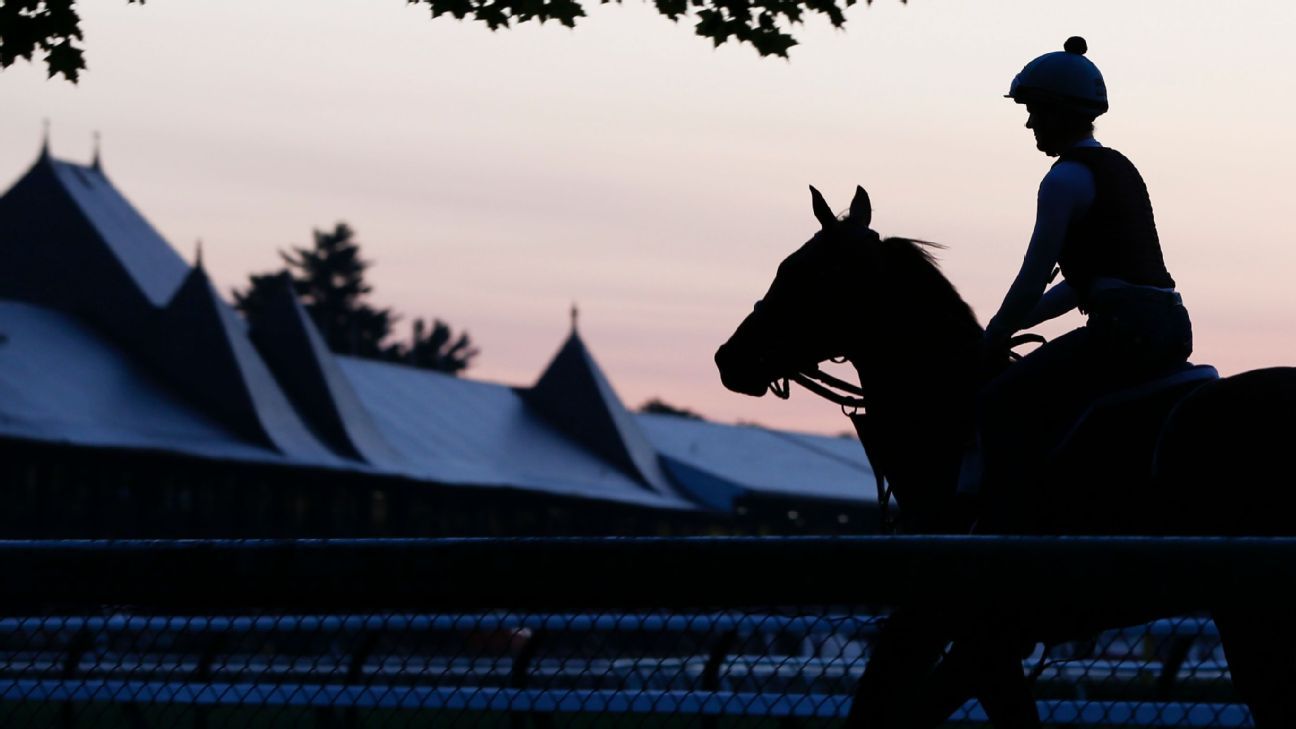 SARATOGA SPRINGS, N.Y. — The New York Racing Association is planning to reconstruct the Wilson Chute at Saratoga Race Course, which will allow one-mile races to be run on the main dirt track during the summer meet.

A chute is an extension of the backstretch or homestretch of a track and is used to allow for a straight running start. The Wilson Chute was part of the 1902 Master Plan for the track and was designed by landscape architect Charles Leavitt, Jr. It was dismantled after the 1972 season to accommodate additional parking and brought back in 1992 for 25 races.

“It’s a thrill to be able to reconstruct a historic element of Saratoga in a way that will undoubtedly prove beneficial to the summer meet,” Glen Kozak, NYRA’s senior vice president of operations and capital projects, said in a statement.

NYRA said the reconstruction will follow the route of the original chute along the Clubhouse Turn.

The Wilson Chute was named for Richard T. Wilson, a banker and president of the Saratoga Racing Association in the early years of the 20th century. He was among a group of investors who purchased Saratoga Race Course in 1900 and oversaw major capital improvements to the track’s facilities.

Racing at Saratoga begins in mid-July and ends on Labor Day.