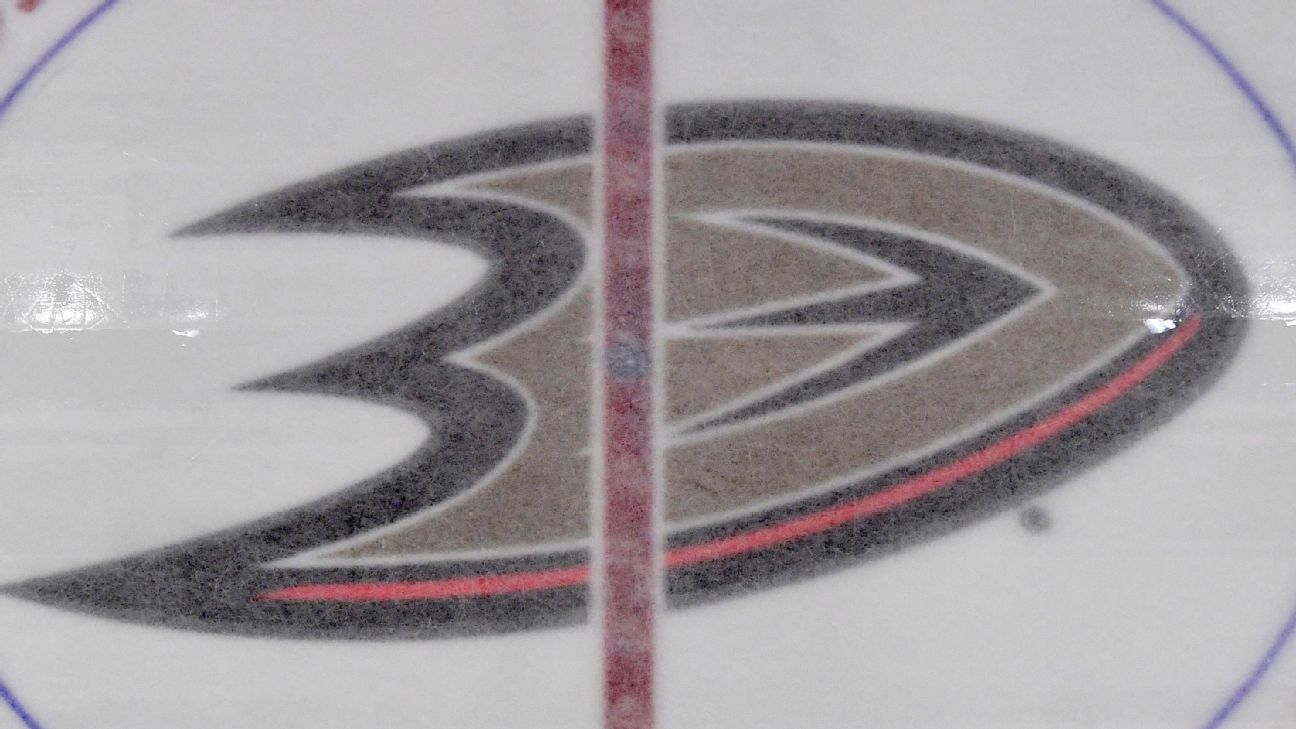 ANAHEIM, Calif. — Anaheim Ducks coach Dallas Eakins will not be behind the bench for Friday night’s game against the Tampa Bay Lightning after testing positive for COVID-19. Assistant coach Mike Stothers will run things in Eakins’ absence.

Terry, who was voted into the All-Star Game earlier this week, has missed three games. Goalie John Gibson, Anaheim’s other All-Star selection, returned Wednesday after missing five games because of COVID-19.

“It’s not the ideal situation, but every team has dealt with it. We’re just going to do the best we can and weather the storm,” Stothers said.

Anaheim was leading the Pacific Division in late December but has dropped four straight and gone 2-7-1 in its past 10 games. The Ducks are tied for second in the division with the Los Angeles Kings at 45 points.

Mahomes: I’m ‘ready to go’ for AFC title game
Hall of Famer Hull, the Golden Jet, dies at 84
Pereira-Adesanya, Masvidal-Burns set at UFC 287
Eagles’ Brown: Not a ‘diva,’ but I want the ball
Rybakina vs. Sabalenka: Who wins the women’s final?