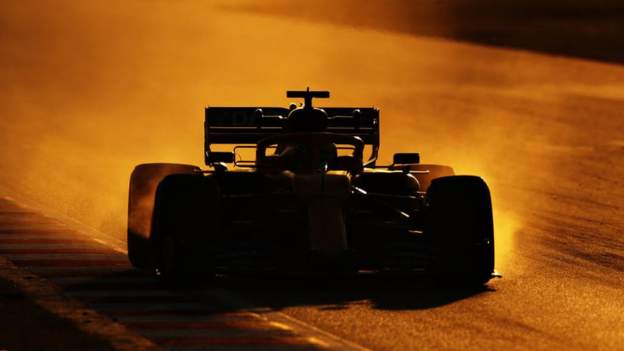 The winter break is almost over and the 2022 Formula 1 season is edging closer.

But first we get to see what the cars for the year ahead will look like for a season with some significant car design changes.

Several teams having confirmed their launch dates, but others are still to be announced.

Then testing gets under way. The first three of days will be held at Spain’s Circuit de Catalunya in late February, with a second session in Bahrain the week before the season starts at the same circuit.

The season gets under way with the Bahrain Grand Prix on 20 March and ends on 20 November at the Abu Dhabi Grand Prix.