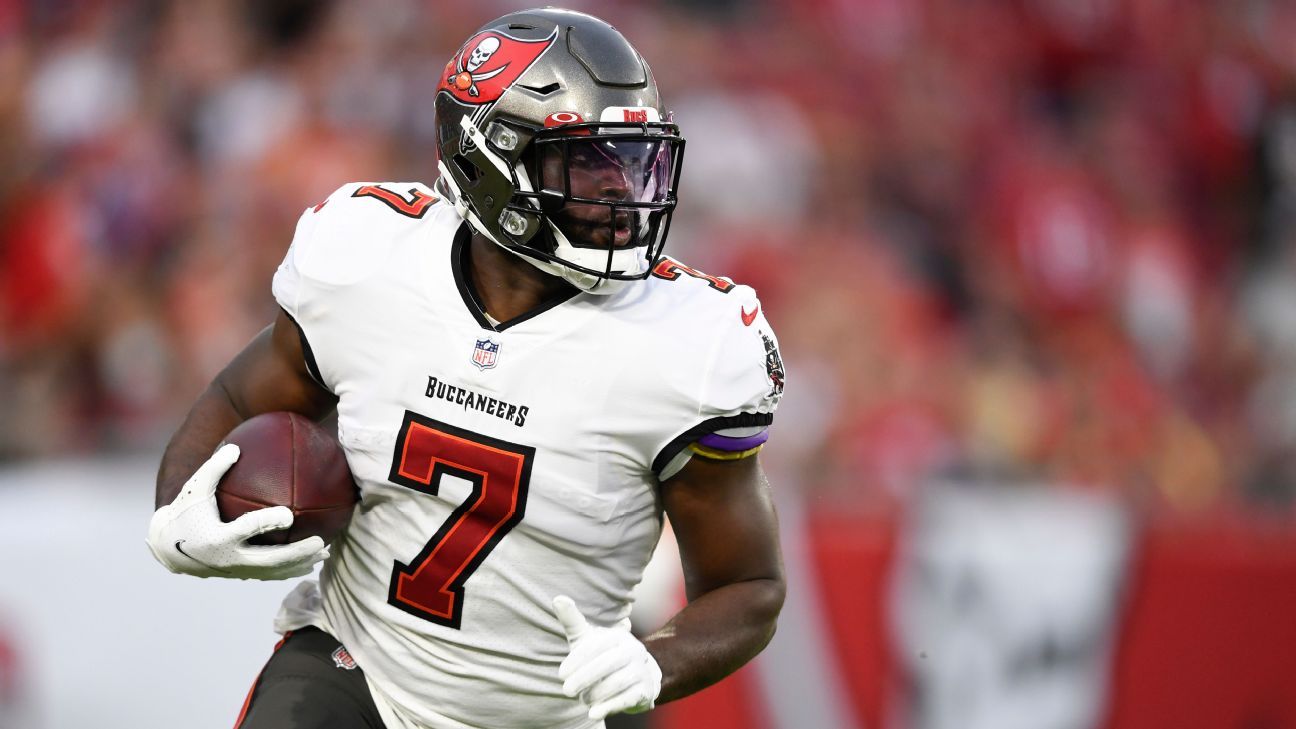 To make room on the roster, the Bucs waived running back Le’Veon Bell.

Fournette, who suffered a hamstring strain in Week 15, began his 21-day practice window last week to return from IR. While initially there was confidence that Fournette could return for last week’s wild-card game, he felt discomfort when he attempted to reach top speed and wasn’t activated, coach Bruce Arians said.

“He looks fine. He looks good,” Arians said Friday. “He didn’t have the setback he had last week, so we’ll wait and see.”

Fournette earned the nickname “Playoff Lenny” and later “Lombardi Lenny” last postseason, when he had a league-high 448 yards from scrimmage and four touchdowns despite not being the starter during the regular season.

“Other guys really stepped up when he was out, but obviously we really love having Lenny in there,” quarterback Tom Brady said this week. “He did a great job in the biggest moments last year. I think everyone believes in him, trusts in him and knows he can really come through for us.”

After Fournette was placed on IR in Week 16, Bell signed with the Bucs — admitting at the time that he thought he might be done with football and was focusing on his boxing career.

Bell tallied 49 scrimmage yards on 12 touches, including a touchdown catch in Week 18 against Carolina.

Fournette’s presence could help offset the potential losses of All-Pro right tackle Tristan Wirfs and Pro Bowl center Ryan Jensen, who are both game-time decisions with ankle injuries, and keep the Rams’ Aaron Donald and Von Miller from teeing off against Brady.

On Friday, the Bucs ruled out wide receiver Breshad Perriman, who started last week against the Eagles but is suffering from hip and abdominal injuries, and running back Ronald Jones, who has been dealing with an ankle injury since Week 17.