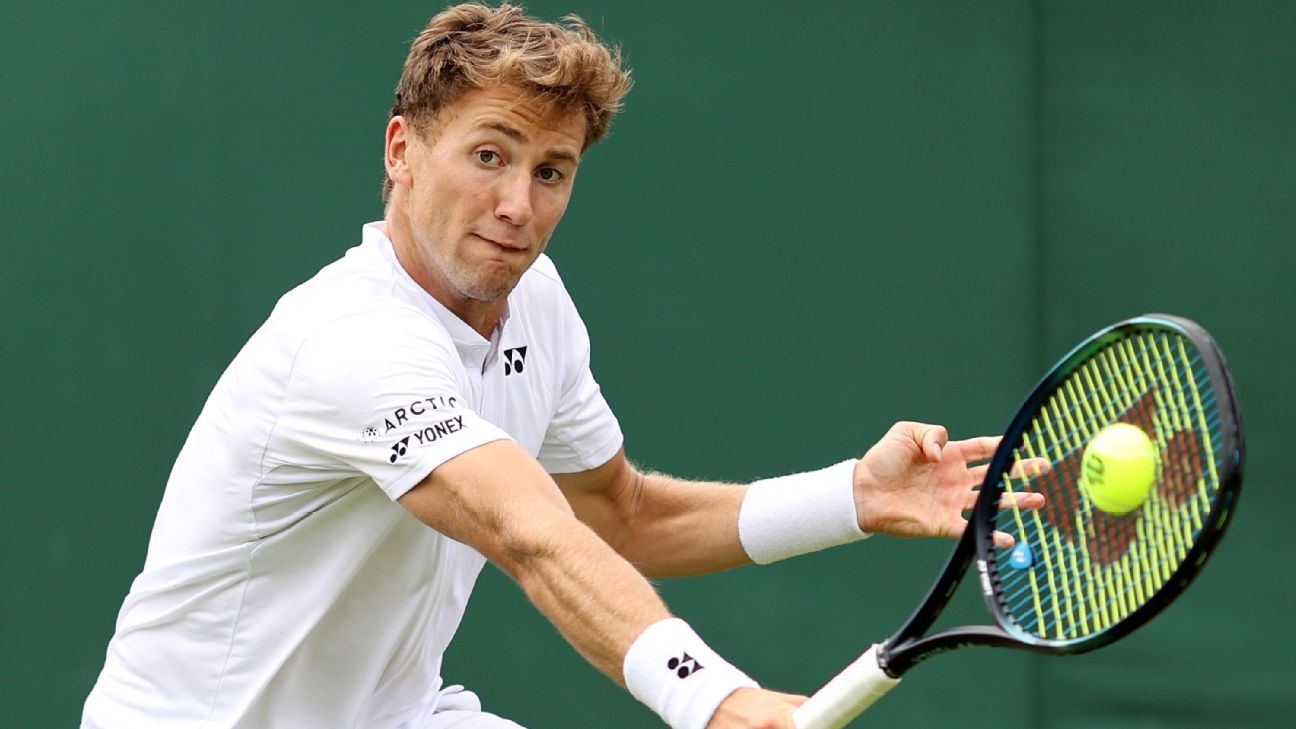 Casper Ruud remains on course to successfully defend his Swiss Open title after a dominant display saw off Albert Ramos-Vinolas of Spain in the semifinals in Gstaad on Saturday.

The Norwegian top seed — who didn’t face a break point in the match — needed just 62 minutes to complete a 6-2, 6-0 victory and book his place in Sunday’s final.

Ruud will face Matteo Berrettini in the title decider — the pair have two wins apiece from their four meetings to date, but the Italian came out on top 6-4, 6-4 in their most recent encounter in the semifinals in Madrid last year.

“It will be a tough one for sure,” Ruud said after his semifinal victory. “I know Matteo well. We didn’t grow up together but the past years we have played each other a couple of times.

“He’s a super nice guy and he’s also on a good run on the tour at the moment and also in Switzerland. We’ll both seek our second win here in Gstaad, and it will be an interesting match.”

MLS is now a transfer-market destination league
How to watch PGA Tour’s FedEx St. Jude Championship on ESPN+
Unseeded Carreno Busta prevails in Montreal final
Kyrgios ousts top-ranked Medvedev in Montreal
Moore on Hooper: He was a leader long before he took on the captaincy