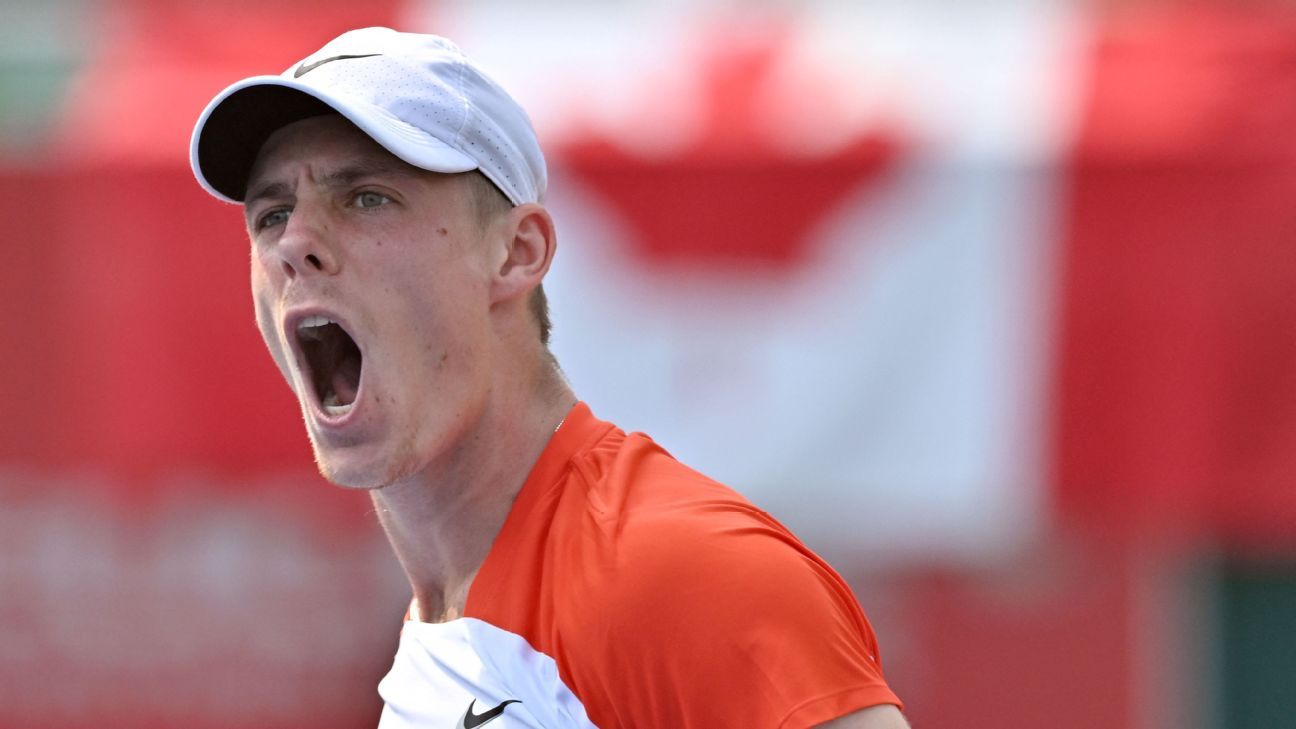 Canada’s Denis Shapovalov will face Japan’s Yoshihito Nishioka in the final of the Korea Open in Seoul after he eased to a straight-sets victory over United States’ Jenson Brooksby on Saturday.

Shapovalov claimed a 7-5, 6-4 win over Brooksby to reach his first ATP Tour final this year.

The fourth-seeded Canadian has yet to lose a set this week in Korea and will be seeking second career ATP Tour title on Sunday.

He will face Nishioka, who continued his surprise run after a 6-3, 4-6, 6-3 victory over American Aleksandar Kovacevic.