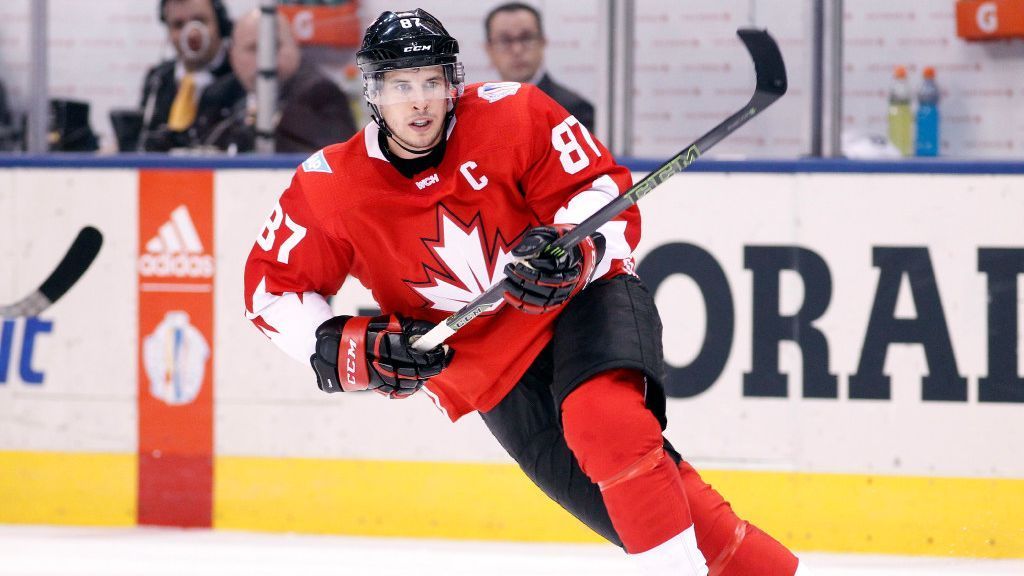 Sidney Crosby will be appointed as an officer of the Order of Canada, officials announced Thursday, as the Pittsburgh Penguins captain receives one of the country’s highest honors.

Crosby, a three-time Stanley Cup champion who helped Canada win two Olympic gold medals, is among 99 new appointments. His selection is in recognition of “being one of the greatest hockey players of all time and for supporting community service initiatives for youth,” Mary Simon, the Governor General of Canada, said in a statement.

Also among the honorees is Karina LeBlanc, who played for the Canadian women’s national team at five Women’s World Cups and currently serves at the general manager of Portland Thorns FC in the NWSL.

Hailed as “The Next One” before he played his first NHL game, Crosby, 35, has had one of the most decorated careers in professional hockey. He has twice collected the Conn Smythe Trophy, awarded to the playoff MVP, and was selected to his eighth All-Star game in 2019.

“The NHL is grateful for all he has given to the game and joins his millions of fans throughout Canada and around the world in celebrating this prestigious and well-deserved honour,” the league said in a statement.

Reuters contributed to this report.